When I first attended the Faith & Sharing retreat, my intention was to learn. I couldn’t have anticipated this event would be the beginning of a personal transformation and community expansion.

I had been working as a Special Ed teacher and a friend of mine invited me to attend this special conference. Attendees at the retreat included people with disabilities, assistants from L’Arche communities, as well as people wanting to learn more about L’Arche, like myself. I met a group of people from Orange County who were interested in starting a L’Arche community back in California. There were about 300 attendees, but it felt like we were one big family. Everyone was so excited to be there.

When the speaker would get up to speak, I felt like he was speaking directly to me. I was so touched by his philosophy and felt like God was moving my heart for L’Arche. I had an opportunity to meet with him personally at the end of the week. I was eager to move forward with L’Arche and asked him how I could do so. I remember him telling me, “Wait for God to bring you people of a like-mind, or wait for Him to bring you to people of like-mind.” Wait for God’s surprises.

As a school teacher, I had summers off, so the summer following the retreat, I visited three L’Arche communities in France. I felt so at home, and didn’t want to leave the mission of L’Arche! After some discernment and seeking out opportunities, God opened the perfect fit for me to get involved right away. I took a one-year sabbatical away from teaching to live in a L’Arche community in Compiegne.

One year turned into five.

Core Members gave me complete acceptance and unconditional love. To them, it didn’t matter where I was from or what professional credentials I had. It didn’t matter that I was still working on my spoken French language, or that I was feeling lost in adjusting to so many new cultures. What mattered was that I was human, and I was there to spend time with them. We spoke the language of acceptance and love. It was freeing.

During this time, I also reconnected with the group from Orange County. I would visit California and share with my friends, and present with group of people interested in L’Arche. Soon the time came for me to decide whether to stay overseas or move back to the states to carry the mission of L’Arche to California.

I kept connected to the group from Orange County, and we began to build even more relationships with people and churches that supported the mission of L’Arche. We began with monthly prayer nights, and then we added the formation of a planning team, broader community gatherings of people with and without disabilities together, and soon became a strong group of people committed to build a L’Arche community.

Over the next 12 years of expansion, we continued to move forward with faith and perseverance. We witnessed so many miracles along the way in our efforts to grow and expand. I hope to share more of them later. After years of formalizing our nonprofit status, maintaining and building relationships, and continuing our steady resolve, we found a home to rent. This allowed us to open an adult residential living facility. Soon after, the owner decided to sell, which meant we had to make other plans. We started a capital campaign to raise money for the down payment on a home. We found a home in Orange, CA and named it The Abraham House. It needed remodeling. So it began, and so it continued – one step at a time.

The excitement around the giant landmark of opening the Abraham House was great to share with the families of people with disabilities and our L’Arche community. We welcomed 5 Core Members and Live-In Assistants to the daily life of L’Arche Wavecrest, and the families, volunteers, and supporters continued to join us for prayer nights and gatherings. Some of the greatest moments of joy, however, were shared during the humbling moments and miracles of our journey.

In every disruption, discouragement, or change, God continued to confirm His presence in this mission. I found that through it all, He was still there. He hadn’t abandoned us. He didn’t give us the dream and the vision only to not see it through. He doesn’t do something halfway. He kept providing the encouragement, often times through others, to help us move forward. So many times, right in the moment we needed it, someone would show up right when we needed them, offering the support we needed to continue moving forward.

My hope for the future of Wavecrest is that the philosophy and spirituality of L’Arche continue as an integral part of its expansion. In expansion, multiple homes become sources of strength for and to each other, as well as infusing a greater compassion and influence across Southern California more broadly. The mission of L’Arche Wavecrest is a compassionate, important mission. I find so much joy in its growth, and so much inspiration in the people that continue forward. Our journey has, and will continue to be, truly a blessed one.

We invite you to journey with us. 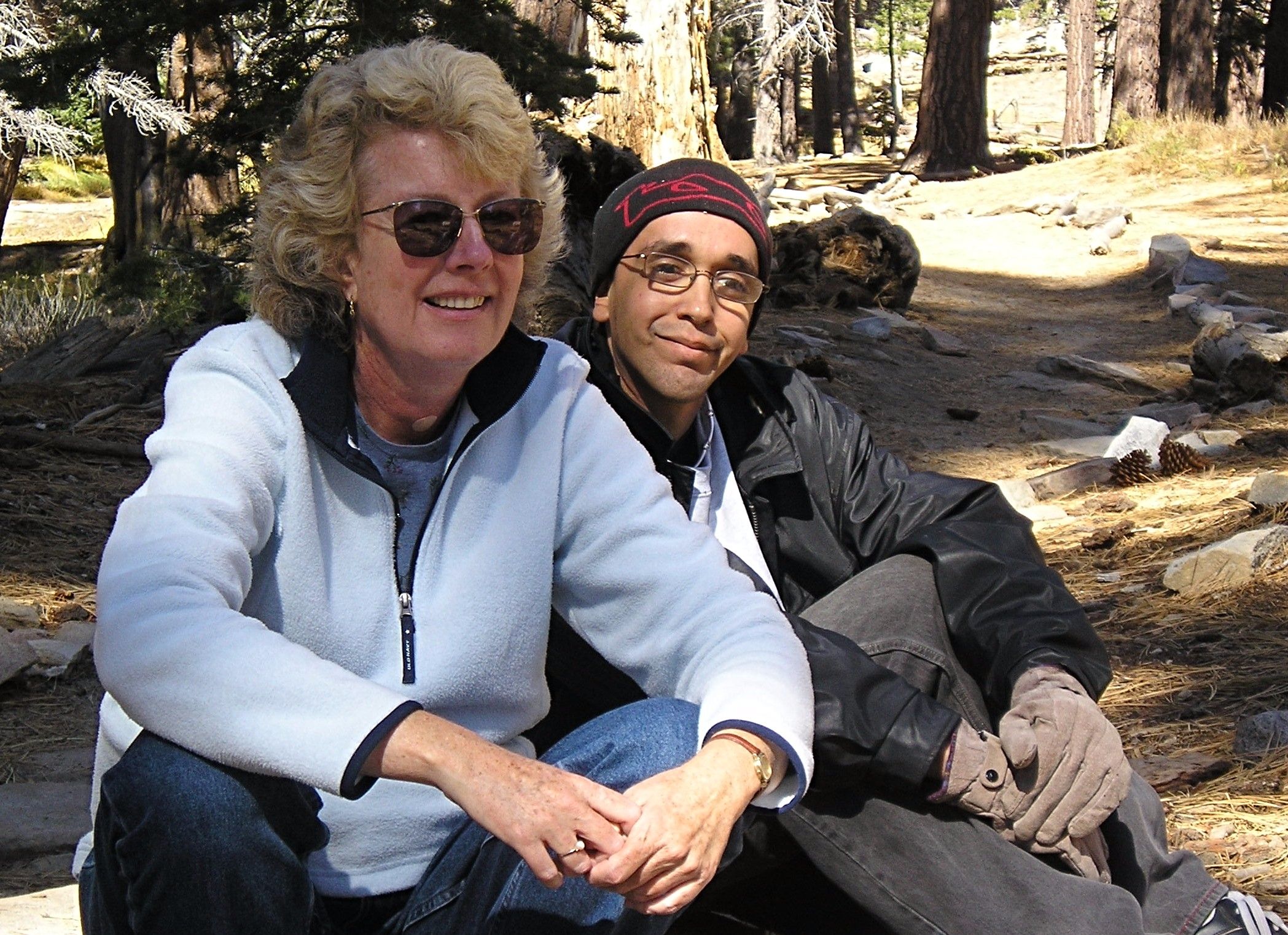